I volunteered at a London marathon, which was also organized for the children with incurable diseases in Romania

Recently, I volunteered for a marathon that took place in the centre of London; its purpose was to raise funds for many different humanitarian NGOs. More than 13,000 people ran in areas such as London Eye and Tower Bridge. Some of these were running to raise funds for the children with incurable diseases in Romania. 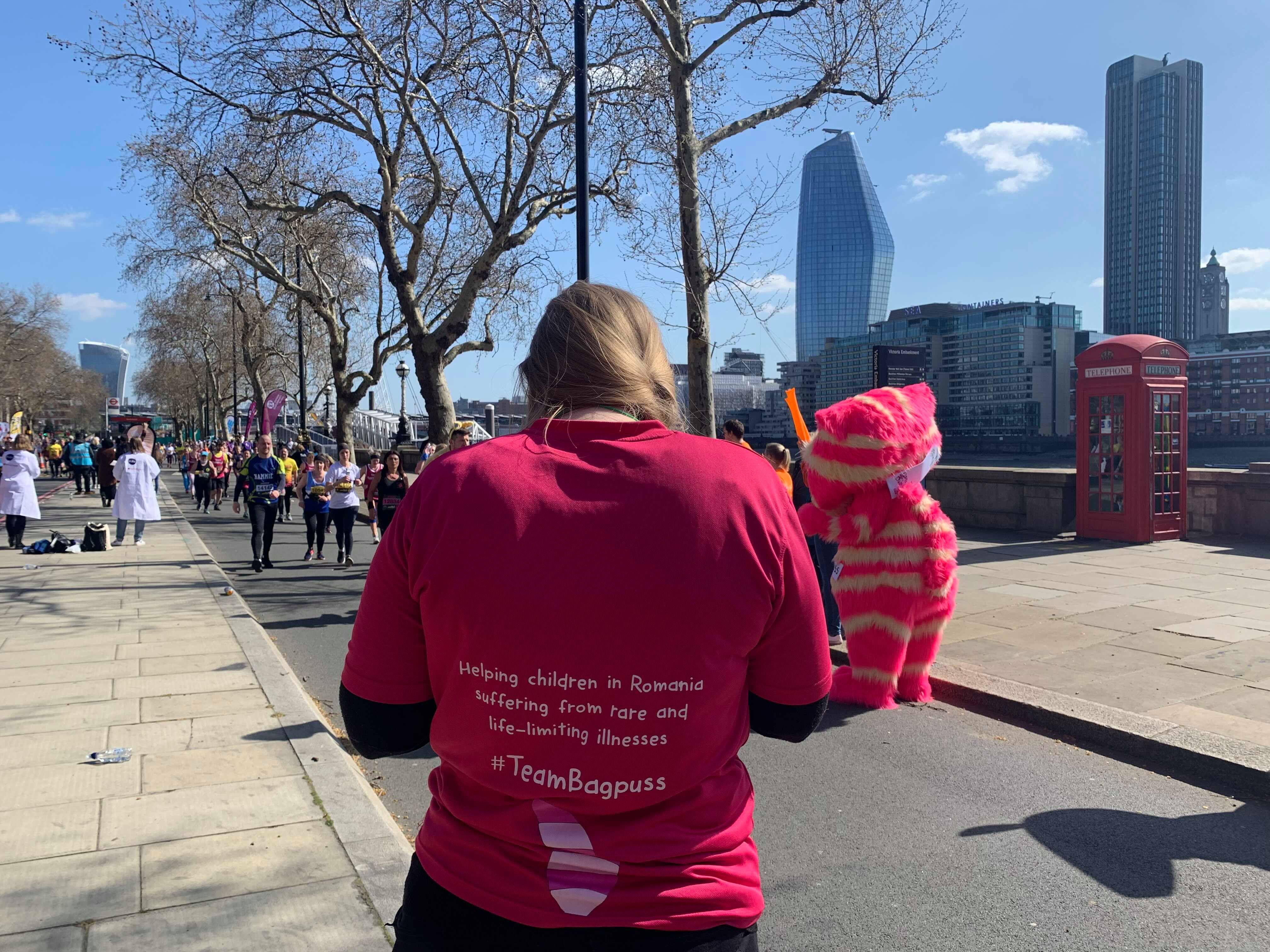 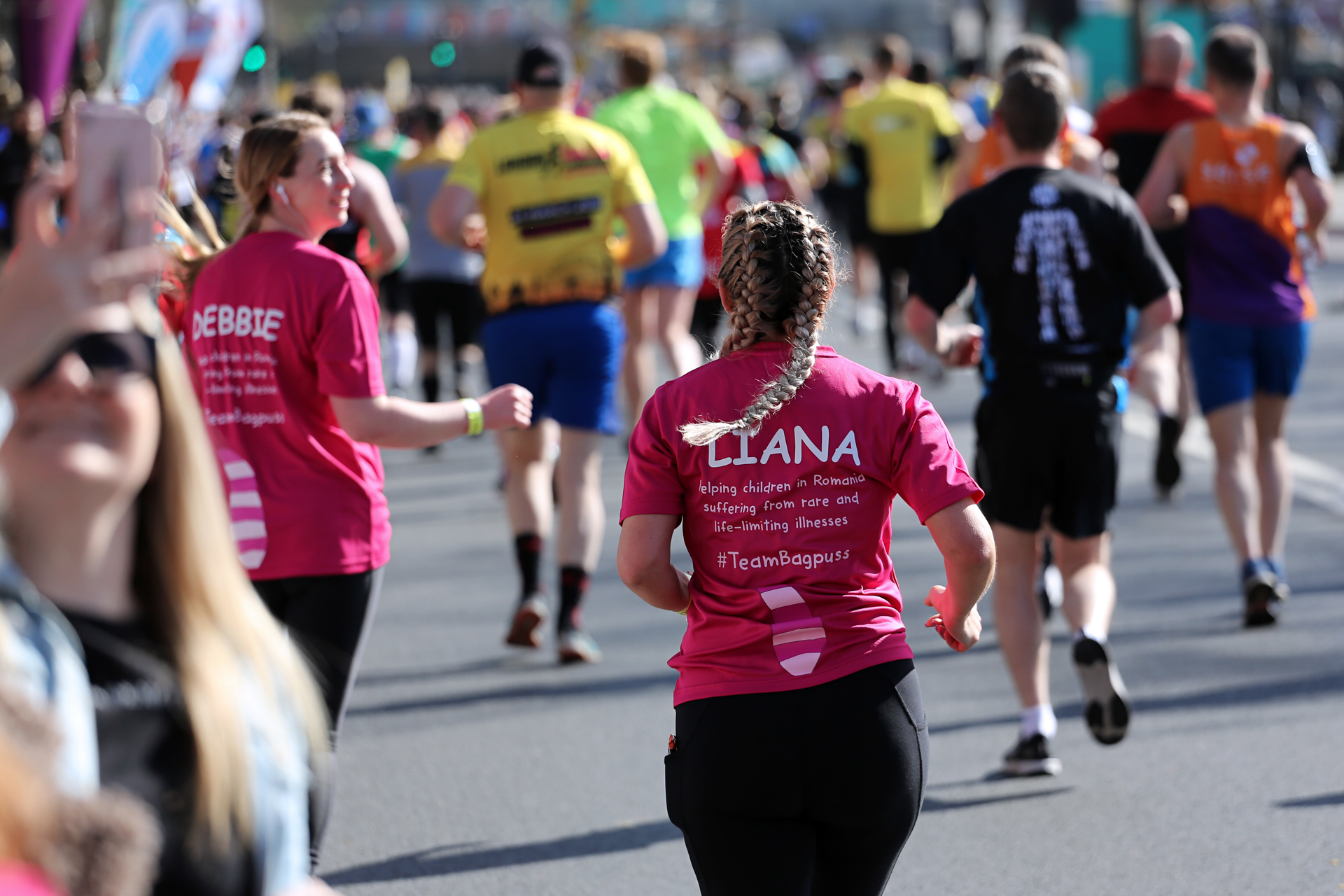 Luke’s story impressed me a lot. He was diagnosed with bowel cancer, but despite this, he ran the London Landmarks Half Marathon for Hospices of Hope. He did this dressed as Bagpuss. He completed the course in just over three hours, an amazing time given the hot weather and the weight of the outfit. 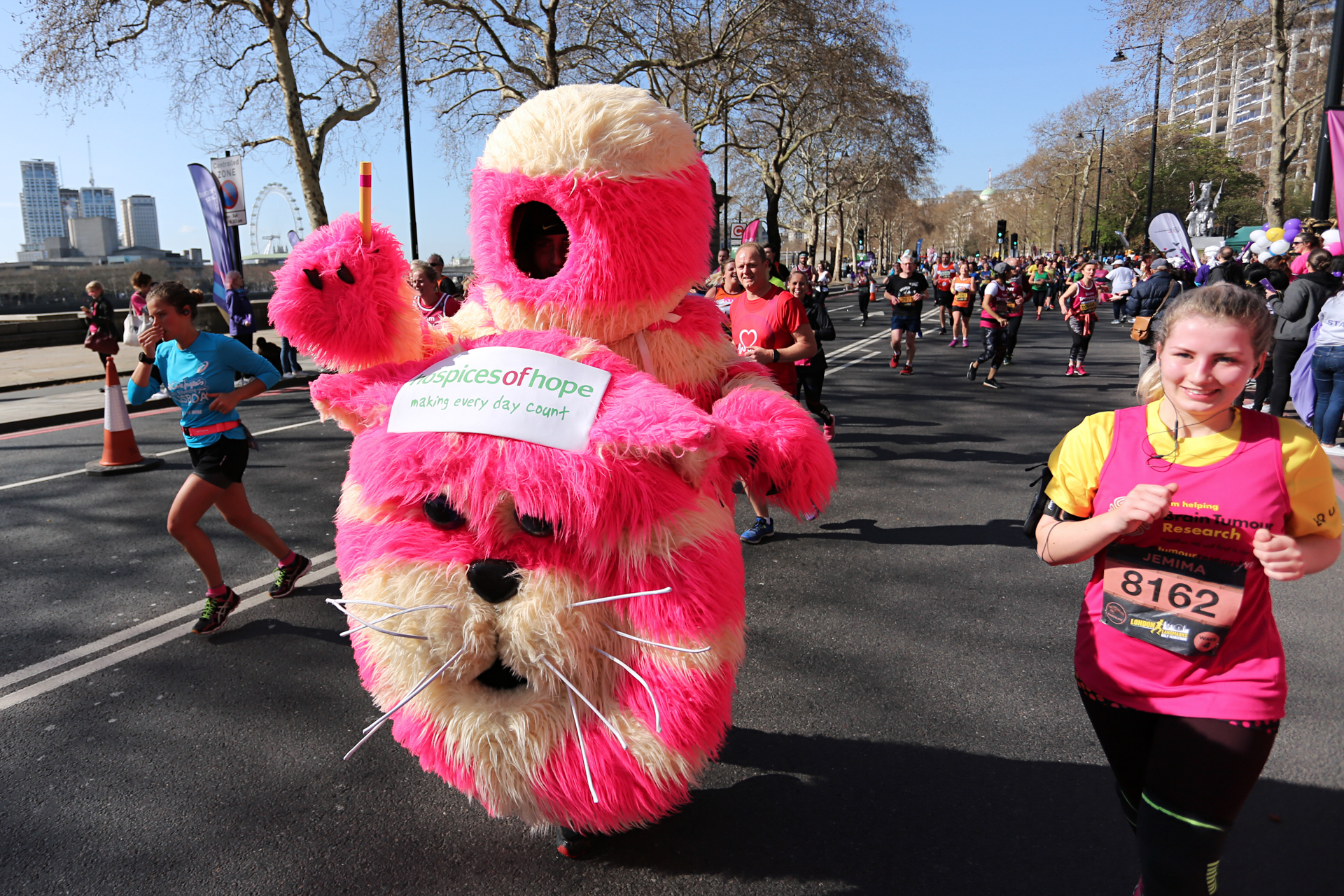 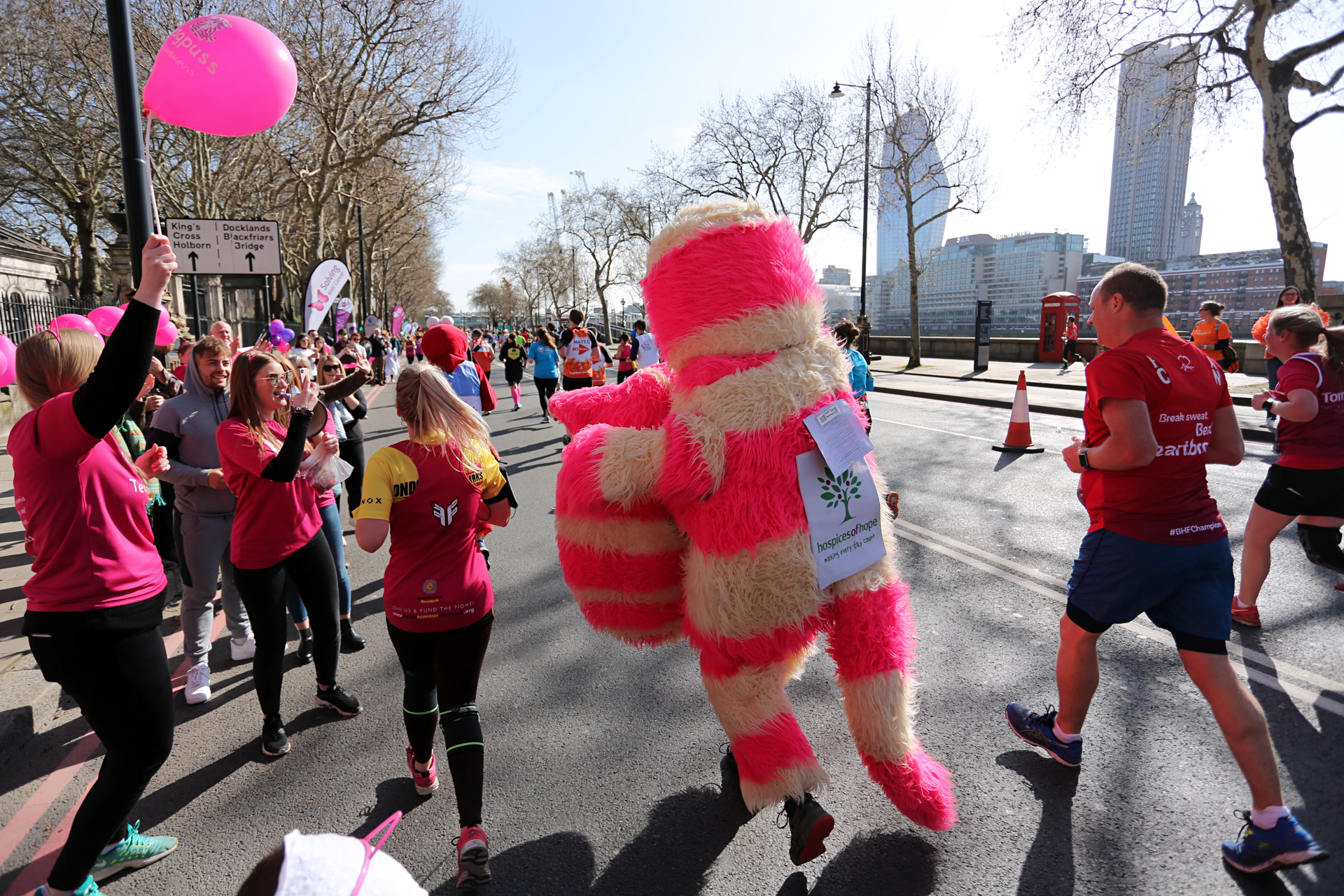 A few months ago, I met Anna Perolls, Fundraising and Communications Manager for the non-governmental organisation Hospice of Hope, which also has an office in Romania. I knew about the work of the volunteers before I lived in London. My friend, Lavinia Fălcan – a talented painter– spent part of her free time to bring joy to children in final stages of cancer. She volunteered to paint the walls of the hospitals putting smiles on faces filled with pain.

Hospice Casa Speranței is the biggest foundation in Romania, which provides free palliative care. This non-governmental organisation is a place created 30 years ago by a British family. Graham Perolls’ connection to Romania started in the 70s, when he first visited the country as a simple tourist and became friends with a Romanian couple. This friendship was the main reason for his return to the country, and for creating this NGO in Brașov.

The patients, together with their families, receive free support from the organisation, from psychological counselling to support related to admission, physical therapy recovery and many other activities with specialised staff. There are over 30,000 children and adults in Romania, who received the foundation’s support. During the 30 years of activity in Romania, this foundation also opened an office in Bucharest and runs volunteering projects in other cities, too, such as Cluj-Napoca, Oradea, or Bacău.

The marathon was a real inspiration. People of all ages ran with positive attitude for humanitarian causes. 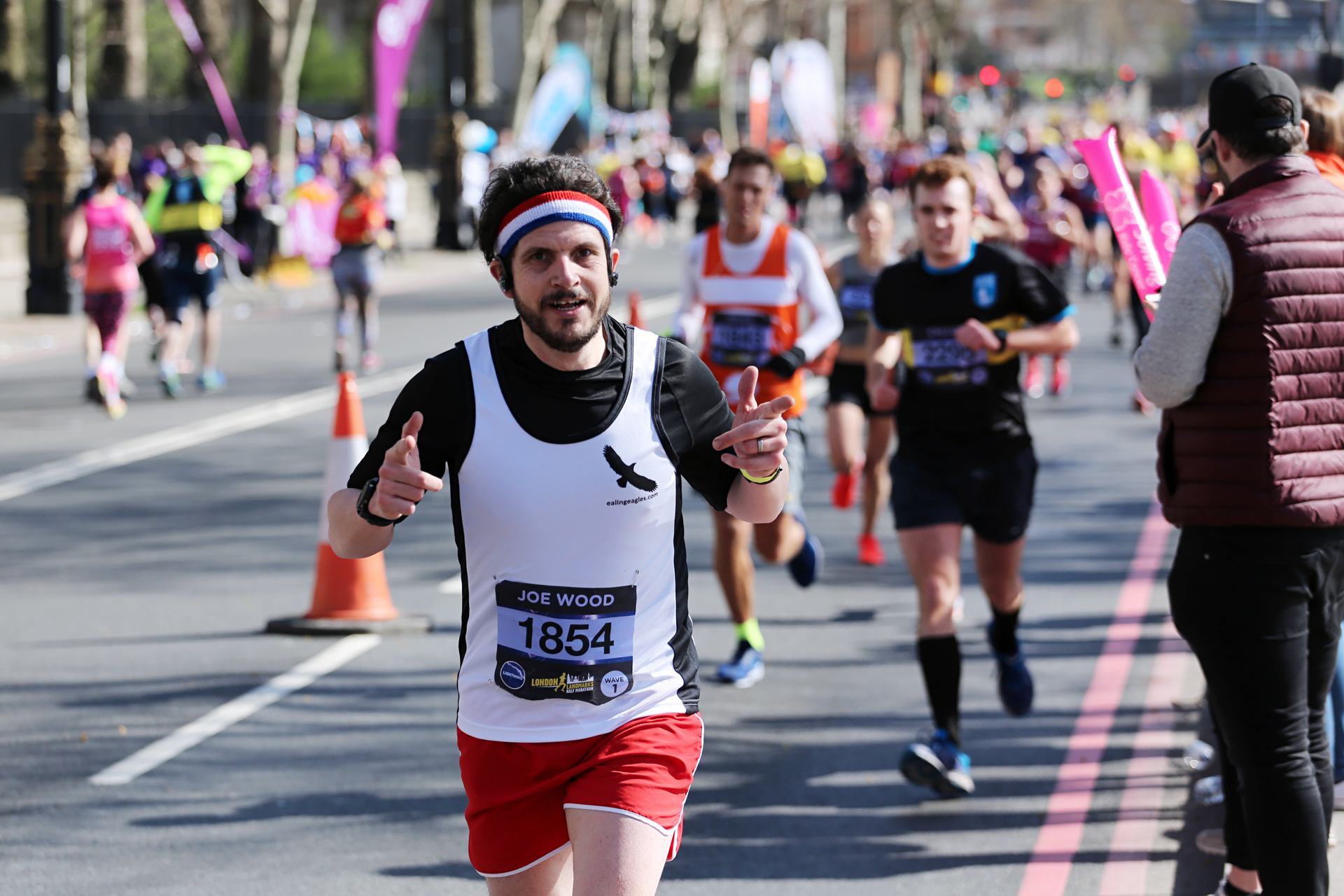 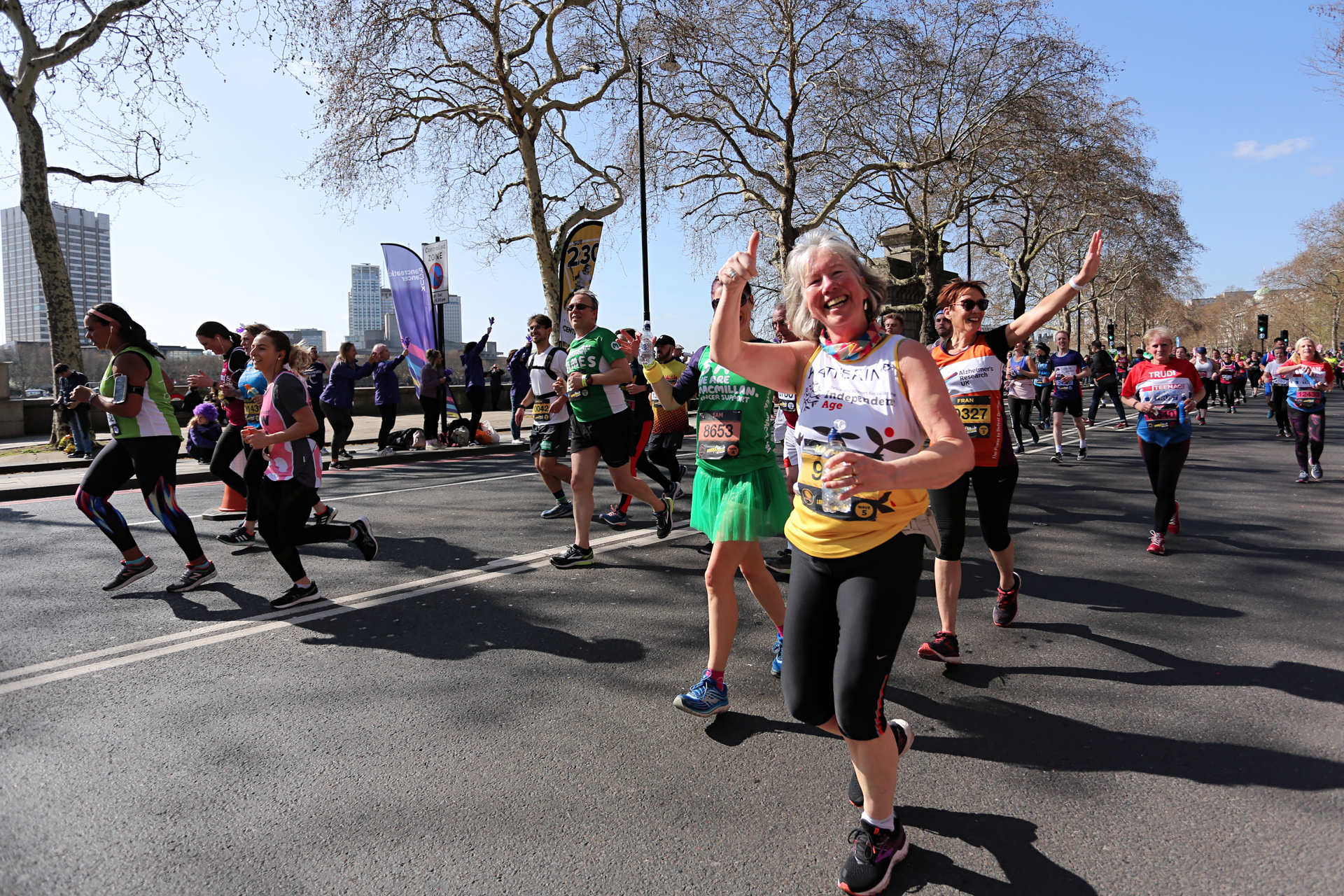 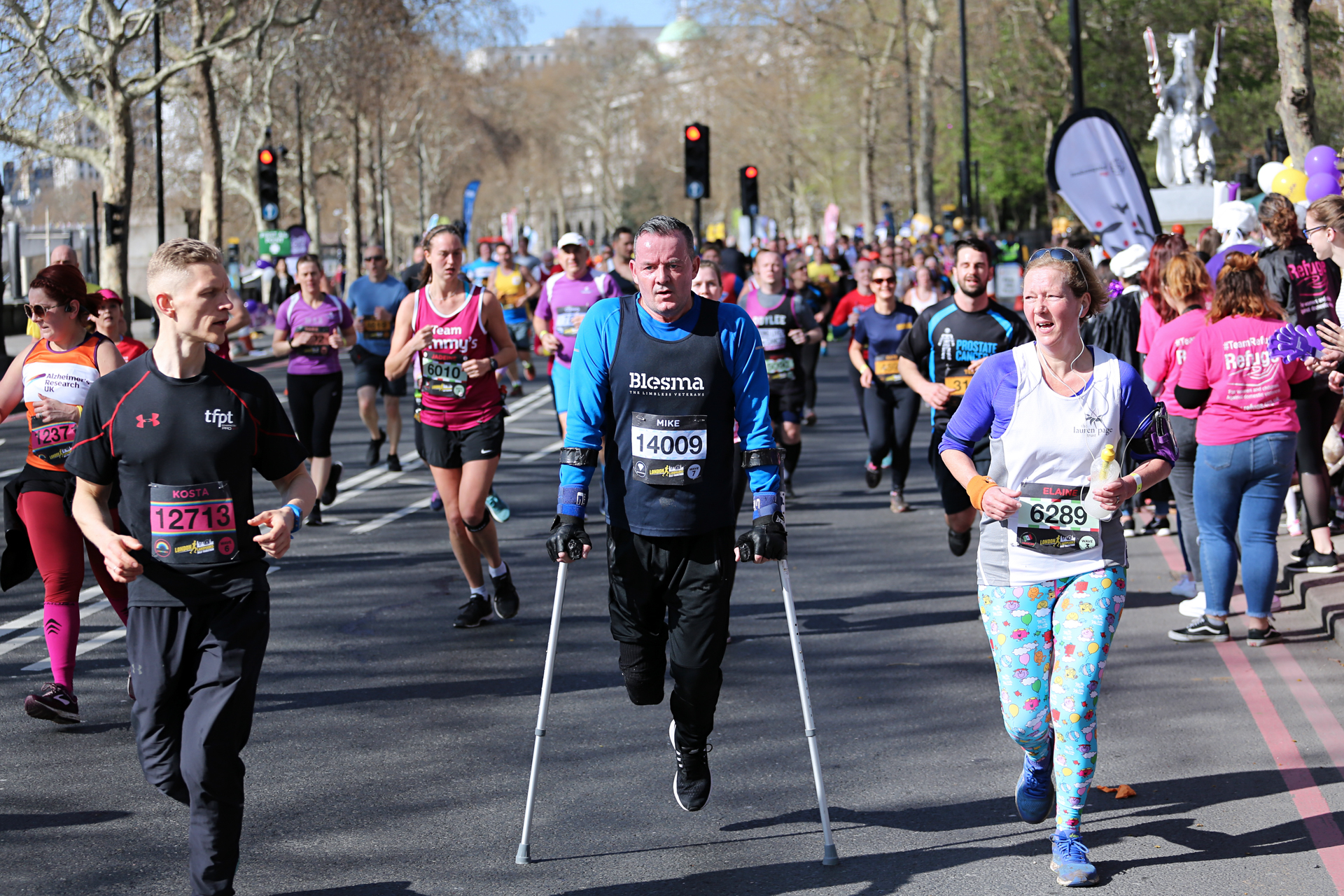 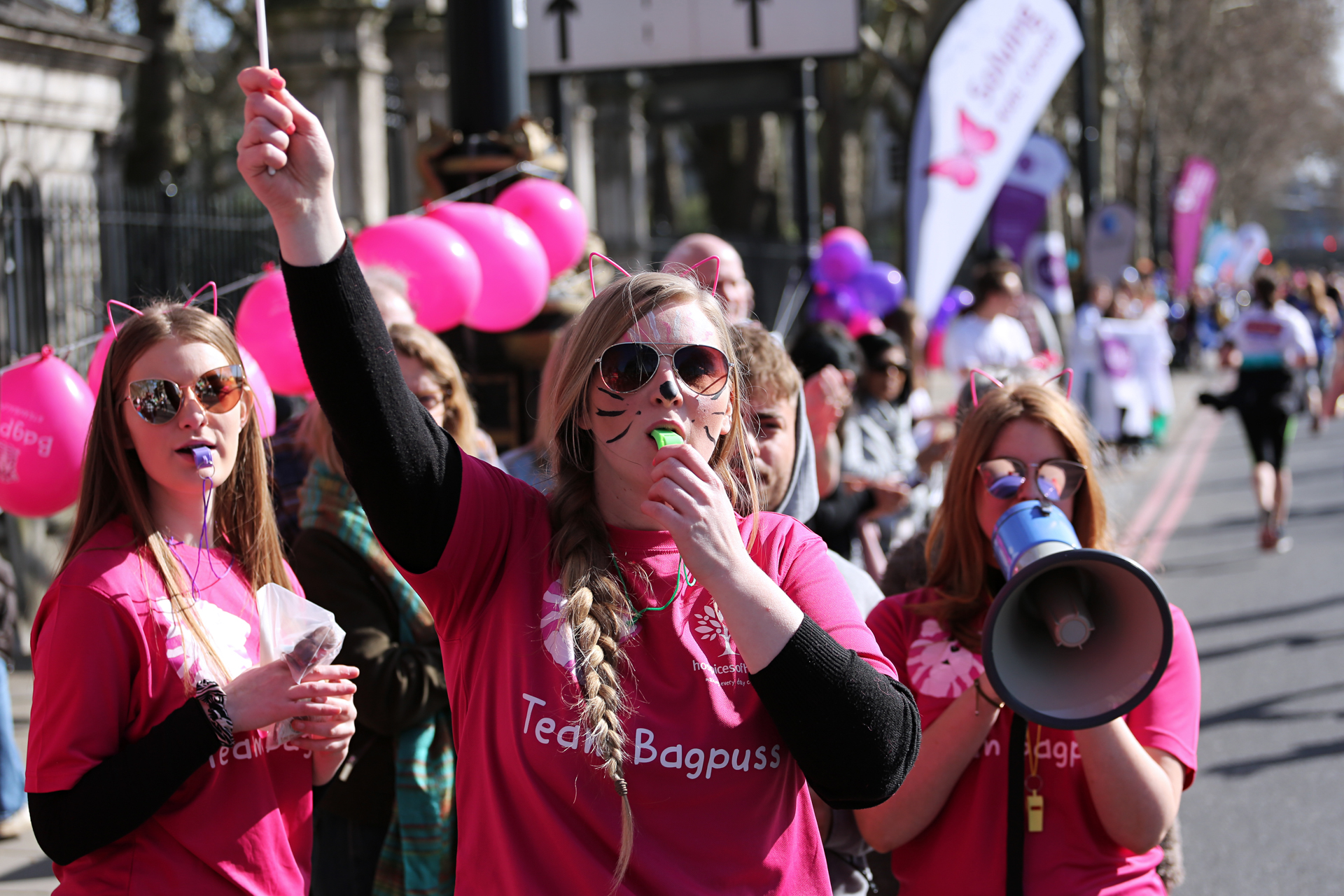 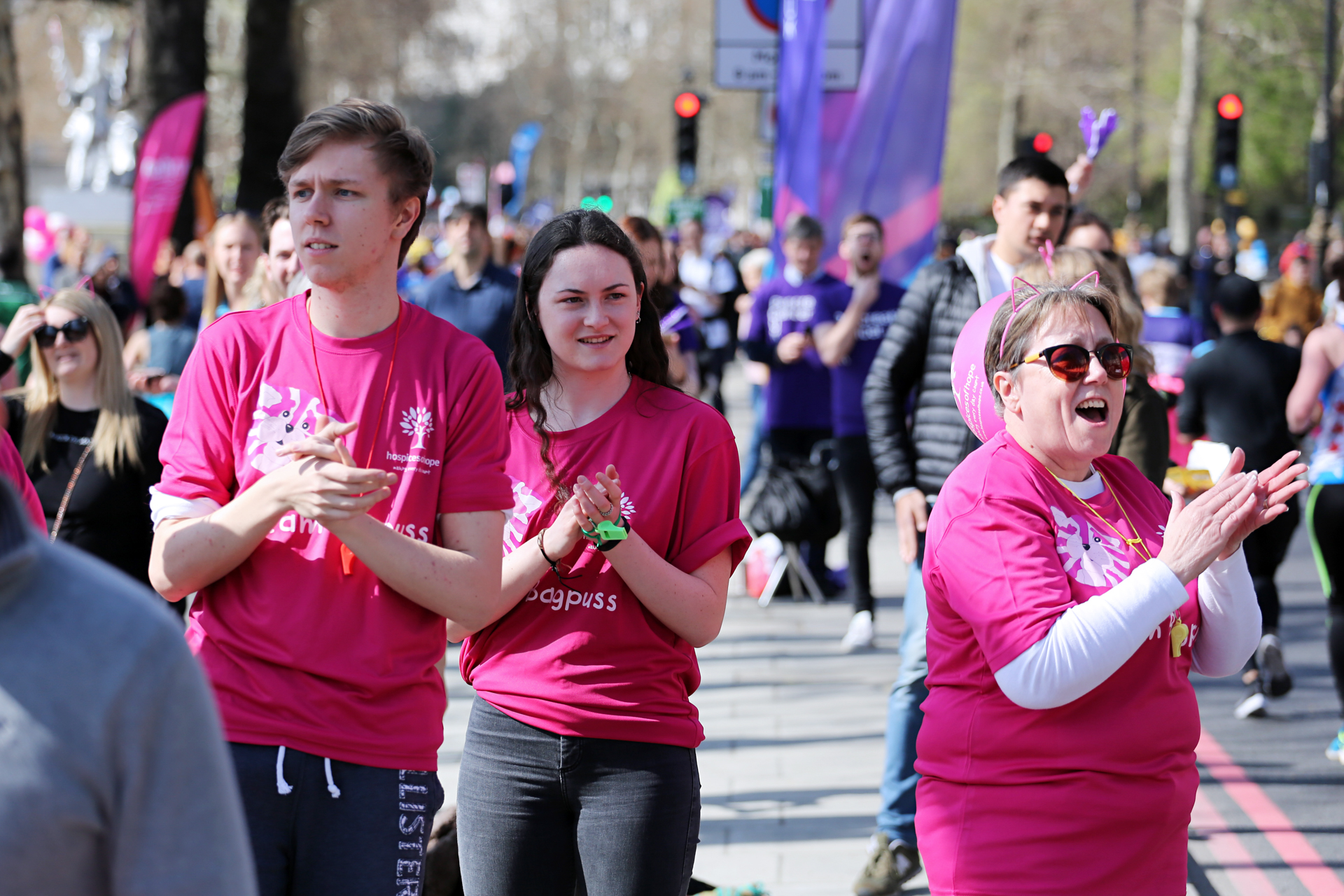 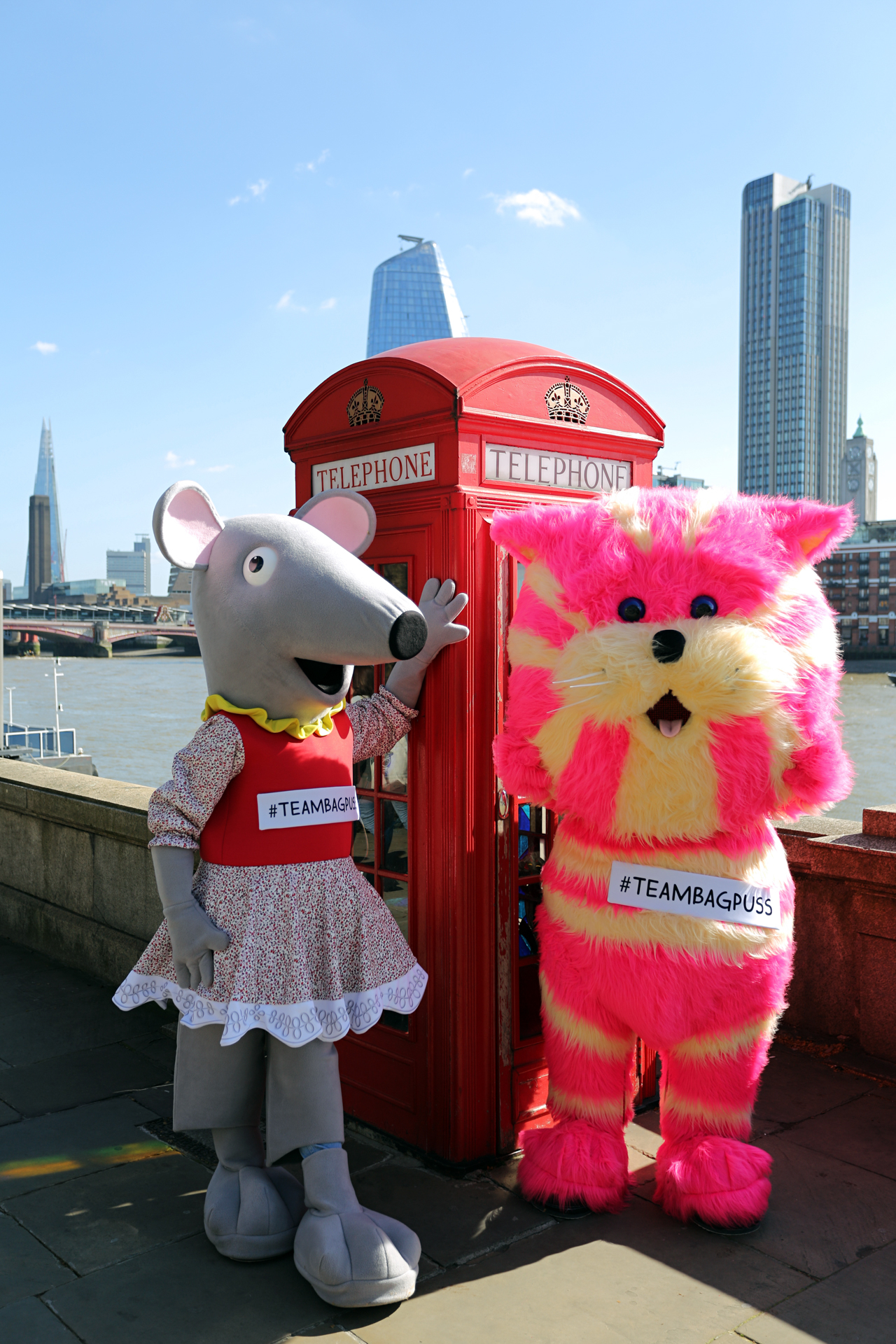 The characters in the British cartoon Bagpuss, from the 70s, were two of the mascots that supported the runners. The connection between the wonder-working cat and the Romanian children started in 2002, when Oliver Postgate, the creator of the cartoons, made a considerable donation to support the children with incurable disease in Romania. Since then, the lovely character is the mascot of Hospice of Hope. 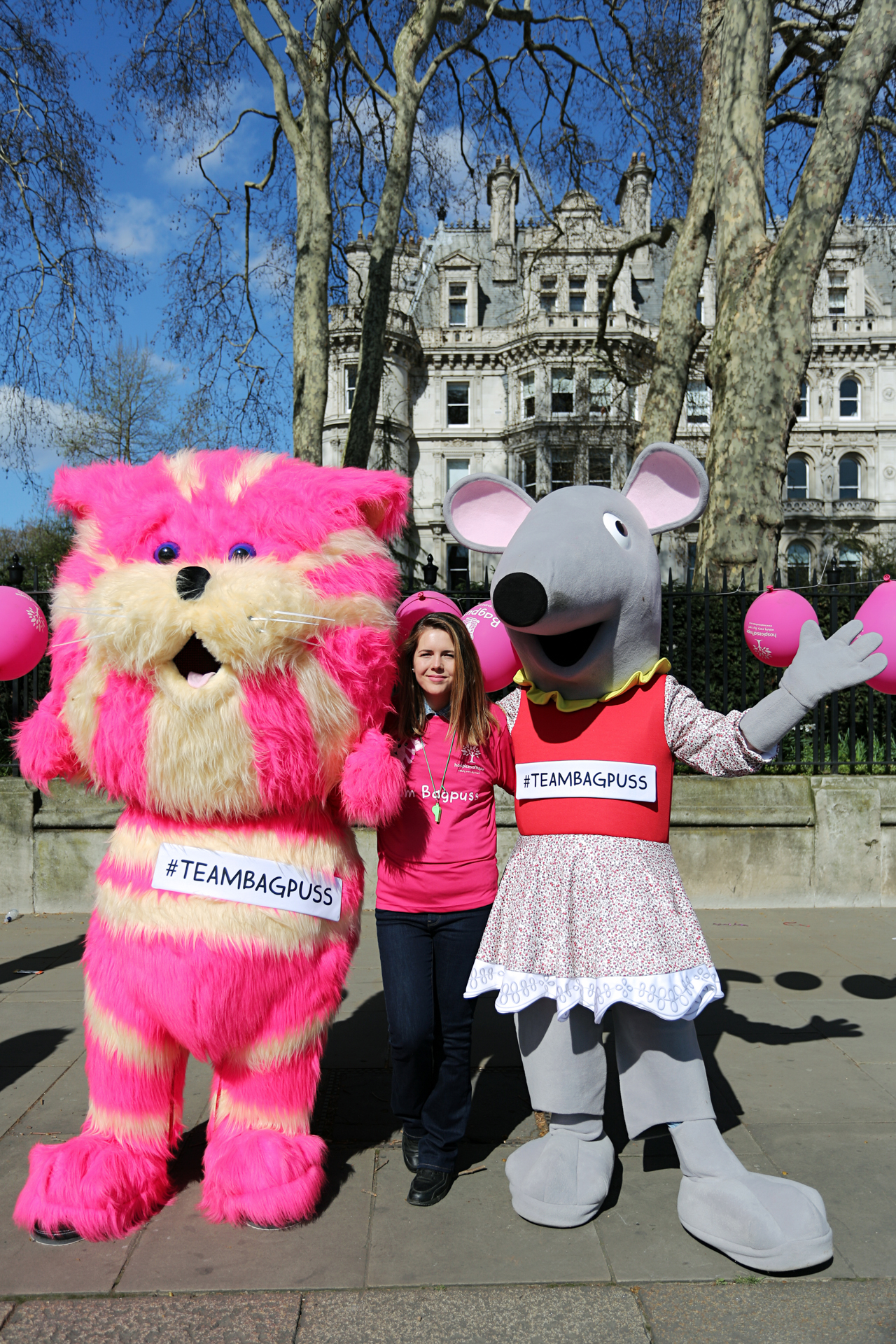 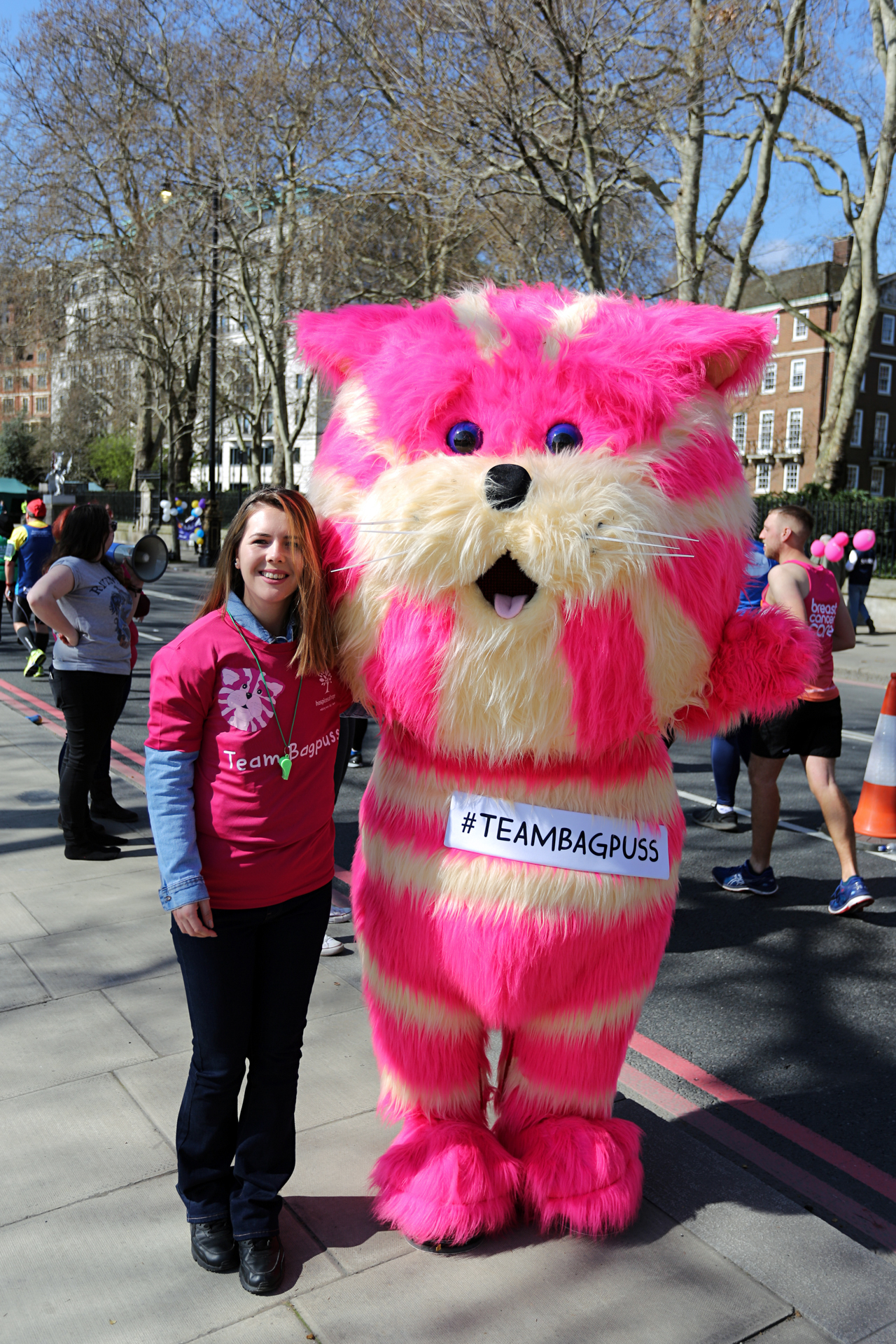 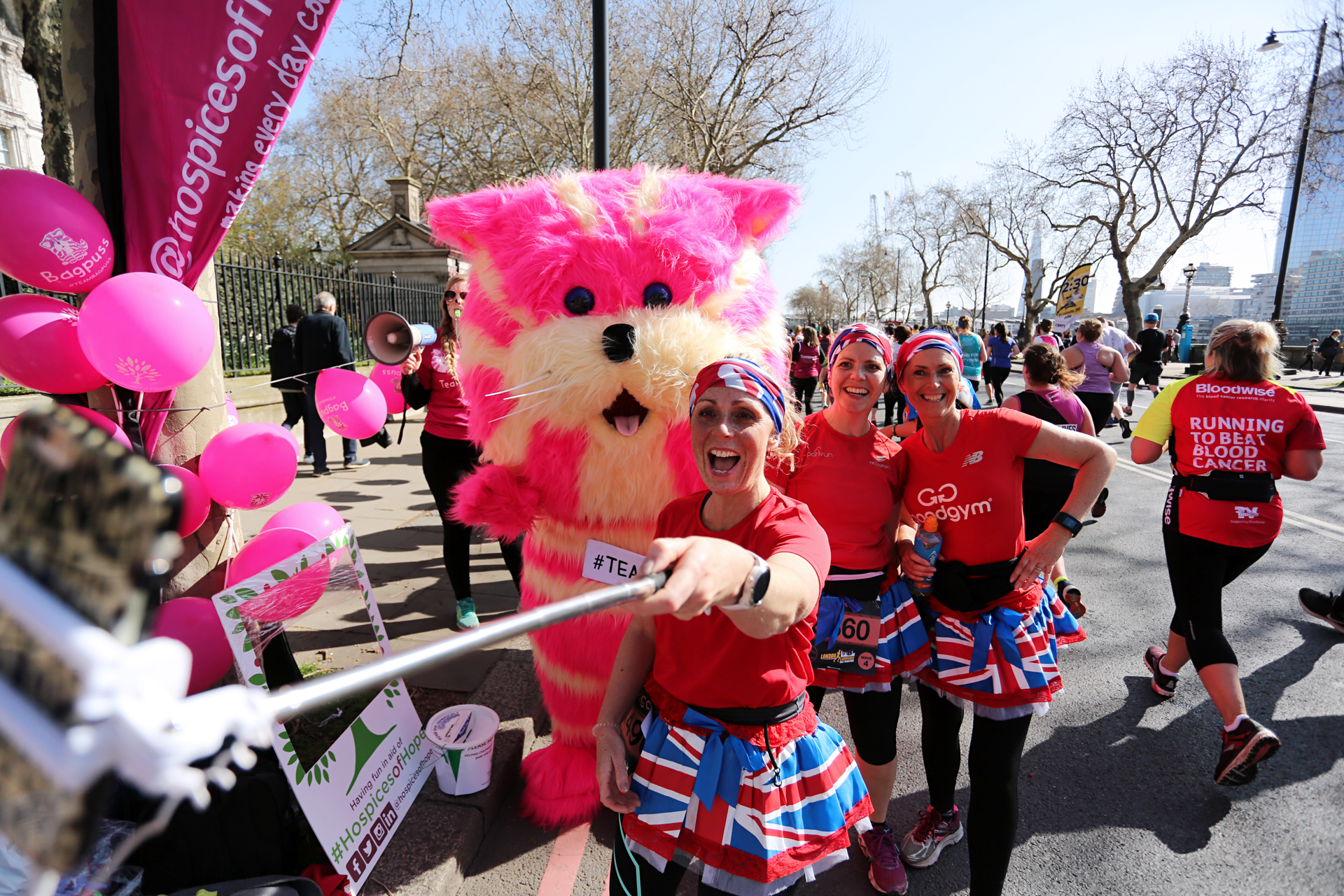 How to travel in Dubai on a resonable budget

IN ISOLATION WITH SEVEN MORE PEOPLE IN A SHARE HOUSE, INCLUDING A MEDICAL STAFF

“THE BEGINNING WAS DIFFICULT. AT A CERTAIN POINT,...

VISITING THE CREATIONS OF HOLLYWOOD’S MOST WANTED DESIGNER...

From Television to Education

It’s interesting how much freedom we have in...

”Home could mean everywhere, as long as we...

The first half-year in London and the changes...

Journalist in love with travelling and inspirational stories. 'Freedom Station' is an 'online station' where people meet to empower one another in discovering or rediscovering their passions – a place where artists connect to develop creative projects.

This error message is only visible to WordPress admins

This error message is only visible to WordPress admins